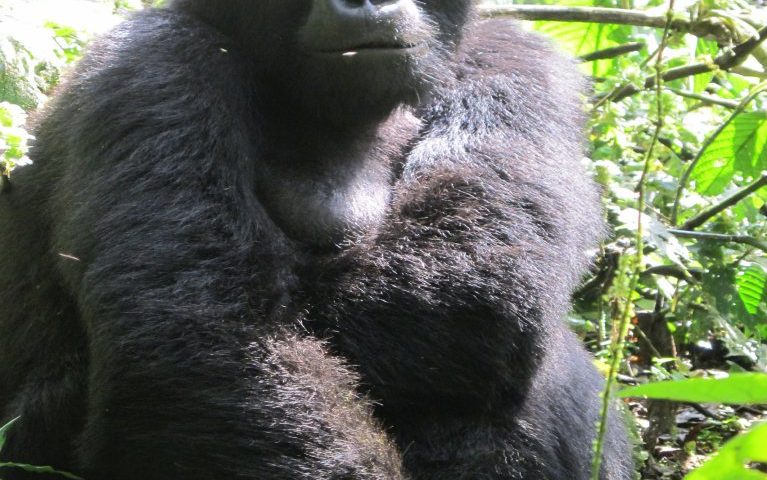 Apparently the mountain gorillas of the Rwanda Virunga Mountains (a mountain border region where Rwanda, Uganda and Congo meet), are the only great ape species to have increased in number in recent decades. But that’s not saying much, since their numbers are so few that they remain endangered.

Dian Fossey believed they would be extinct by the end of the 20th century and I still wonder if the next generation and the one after that will still be able to witness this cousin of ours.  I’ve been lucky enough to do so on a couple of occasions (in Uganda), and it’s got to be a high bucket list contender for any wildlife enthusiast. Read about my Uganda adventure on this site.

I you want to visit Fossey’s Karisoke Research Foundation on the edge of the park, I suggest you check in at Volcanoes Safaris’ Virunga Lodge. From here you hike into the wilderness and pay homage to this esteemed primatologist at her final resting place.

You’ve seen the film…right? Gorillas in the Mist tells the true story of how Diane Fossey did whatever it took to save the gorillas from poachers and warring soldiers, losing her life in the process. She was one of the three Louis Leakey’s ladies, sent by him to save primates in the wild. The others being Birutė Galdikas saving the Borneo orang utans and Jane Goodall, with the Gombe Stream chimps of Tanzania. I have travelled the world searching for primates in the wild, including to Birute’s research station in Kalimantan, I’ve seen wild chimps in Africa and lemurs Madagascar. I would have liked to be a Louis Leakey lady!

From Virunga Lodge, perched high on a ridge with soaring views of the volcanoes and lakes, you can hike into the montagne forest and engage with the mountain gorillas in their habitat. This 4-day itinerary includes:

–       Intore Dance Performances at the Lodge

I have set my intention to visit Rwanda and Virunga Lodge.  What’s your next travel intention? 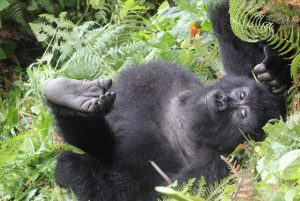 Have you seen gorillas in the wild? What was your experience.  Please add a comment..I’d love to hear from  you. 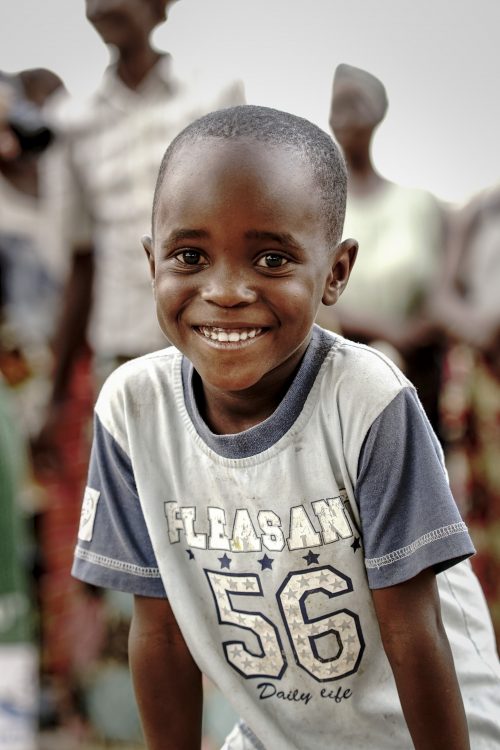 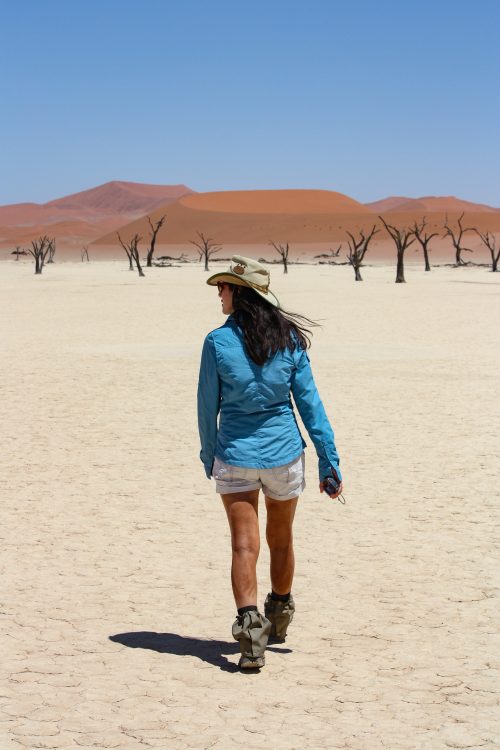 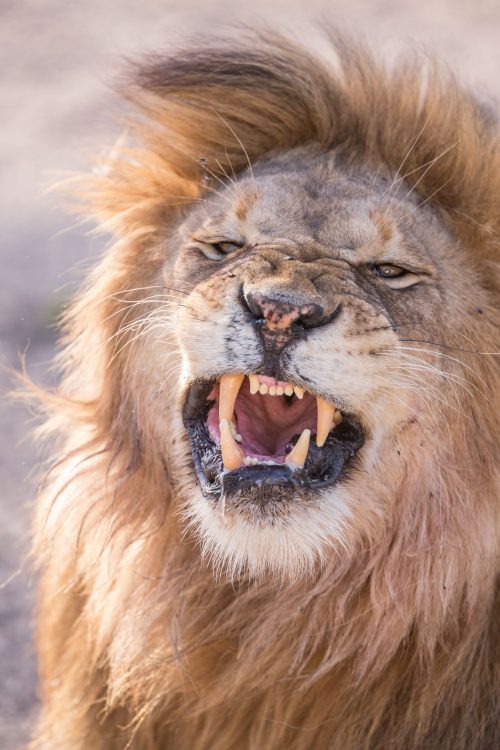 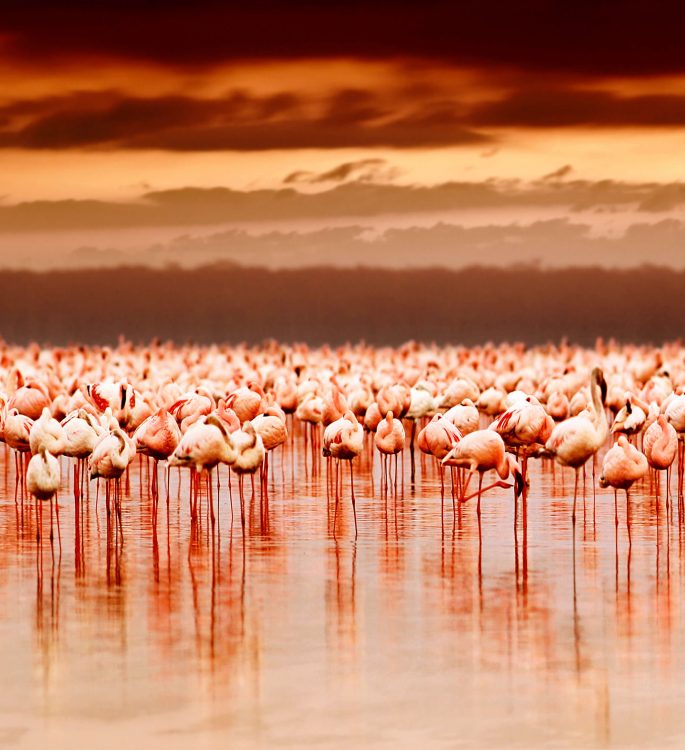 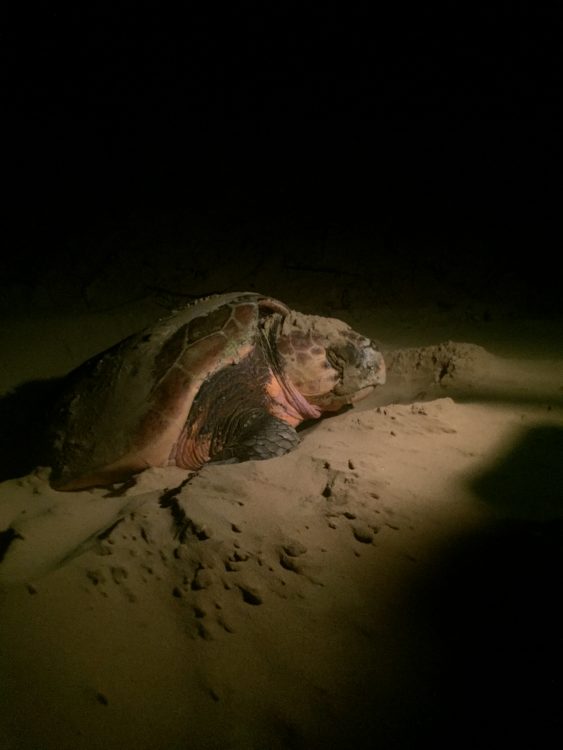 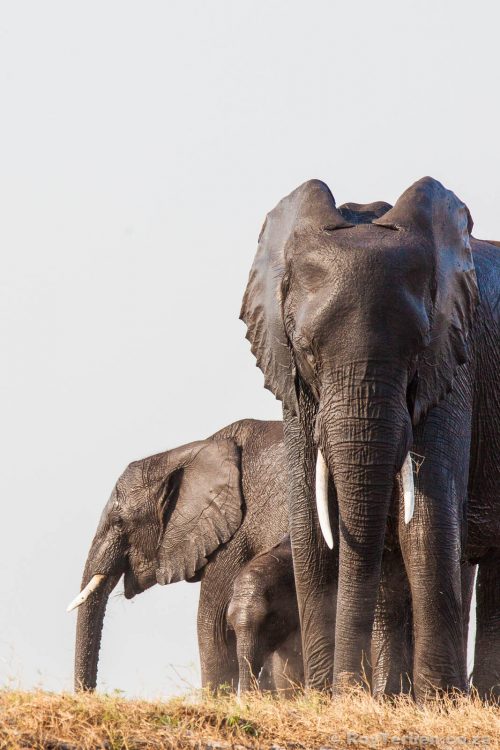 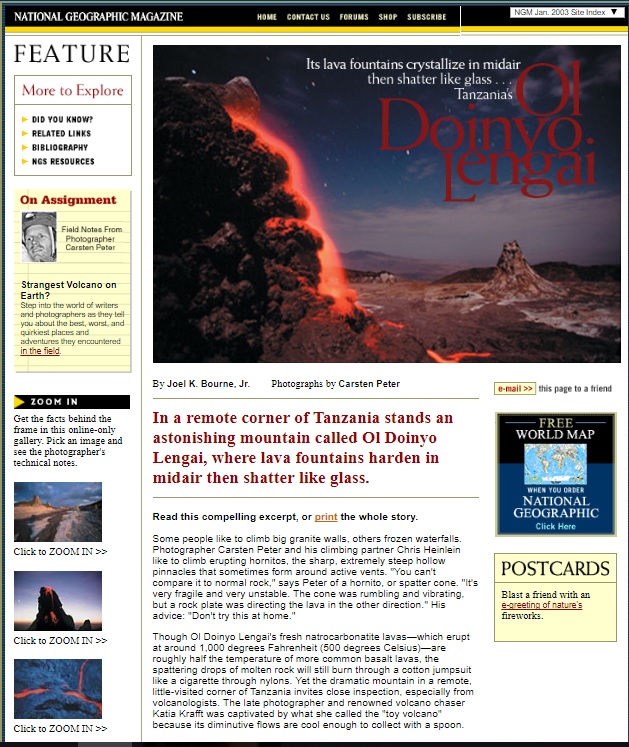 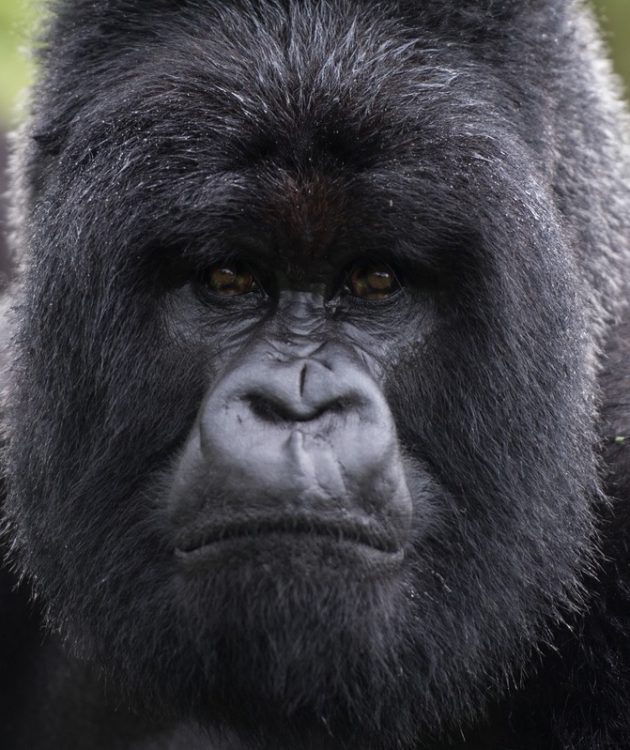 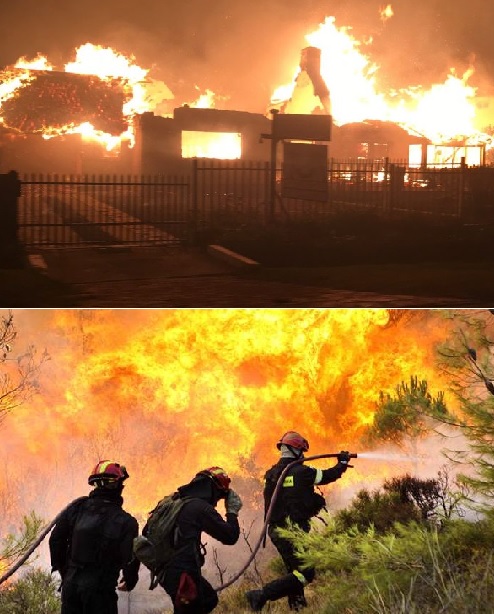 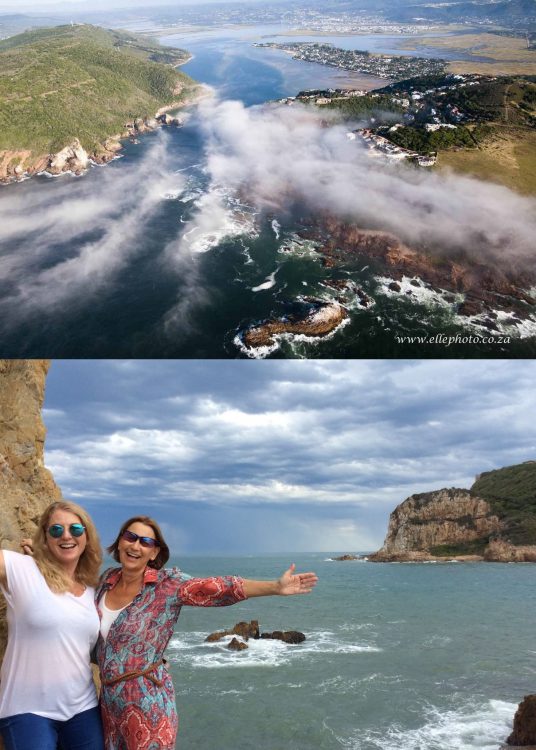 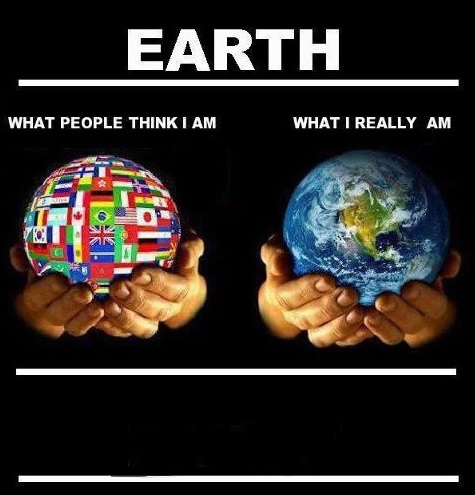 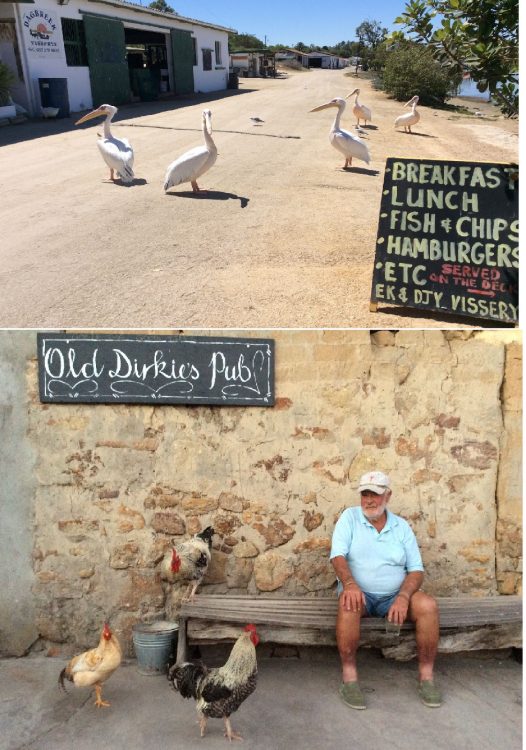 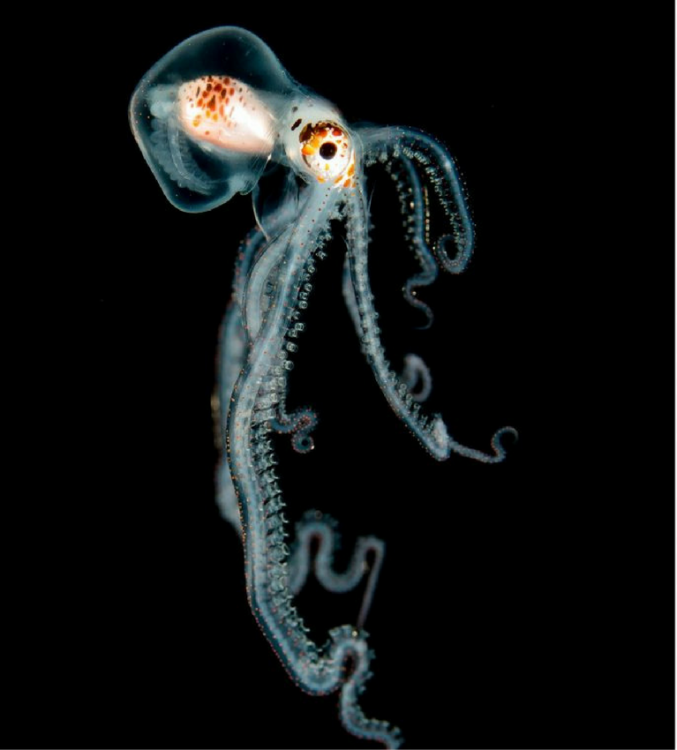 Xigera Camp in the heart of Okavango Delta, Botswana 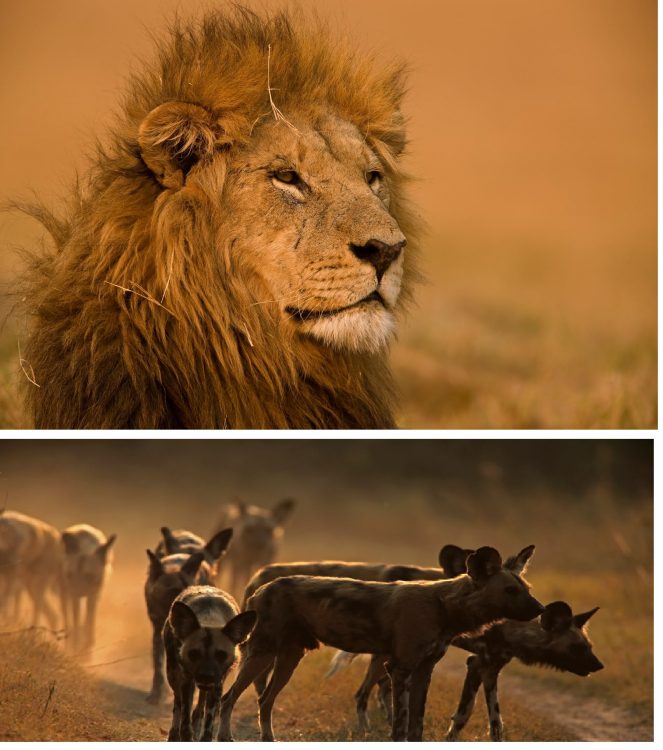 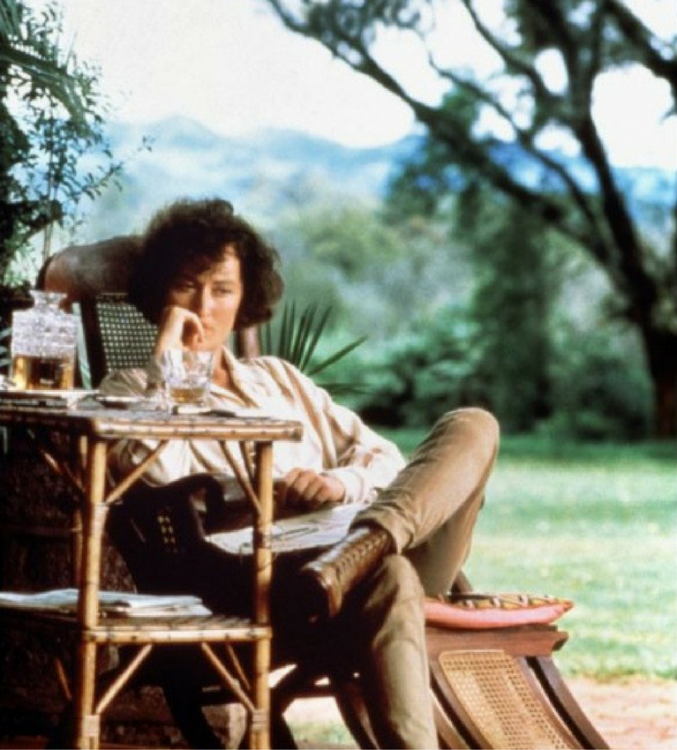 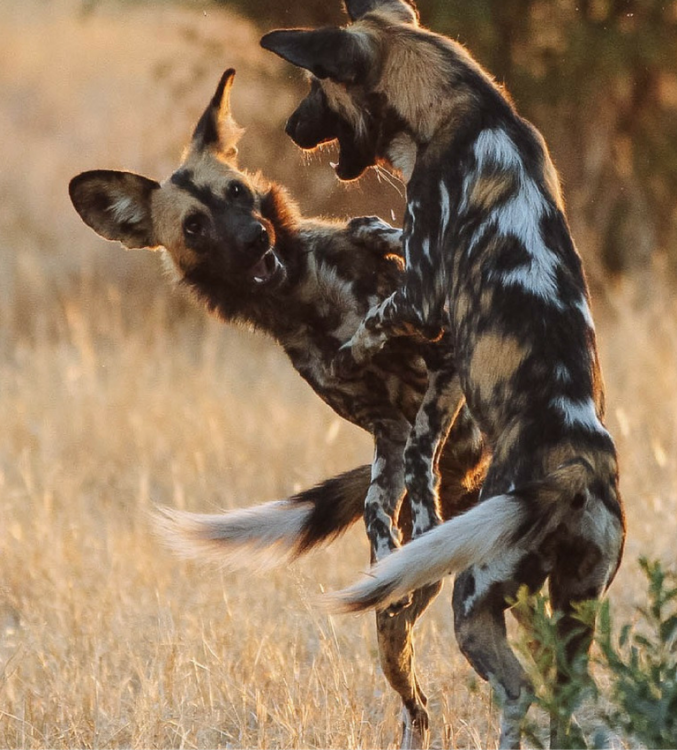 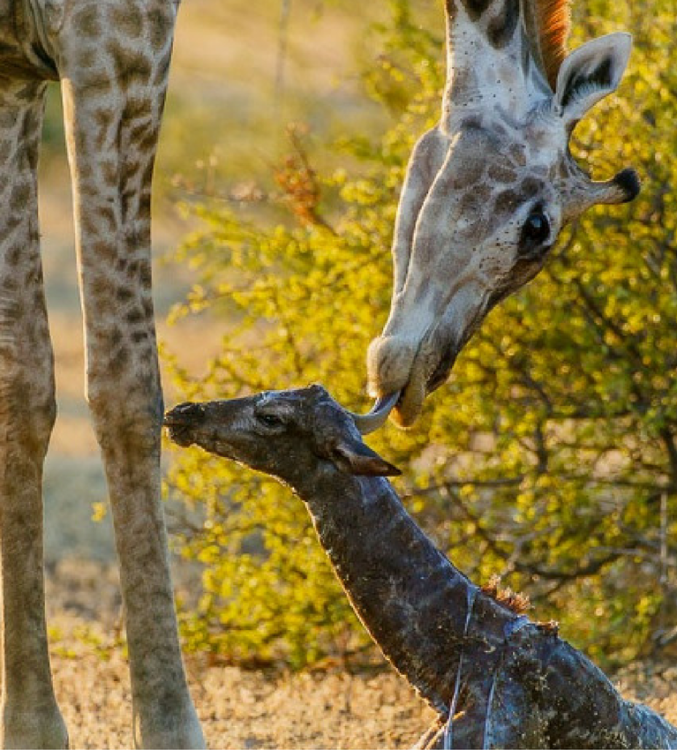 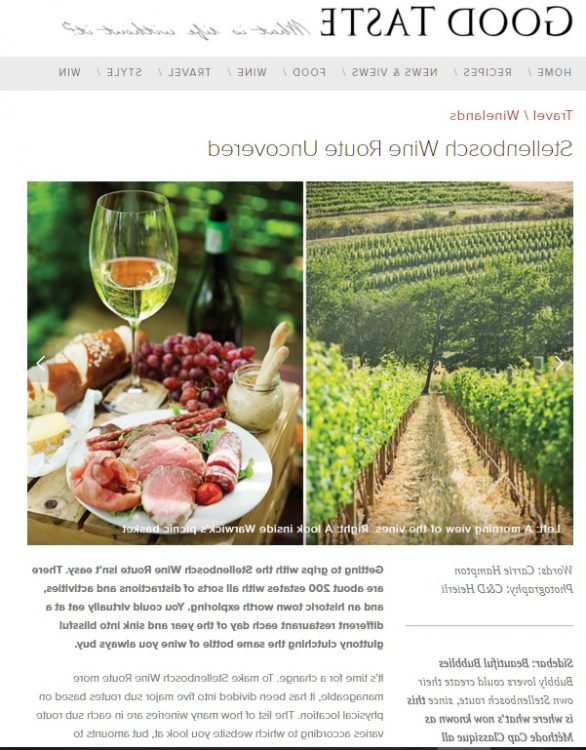 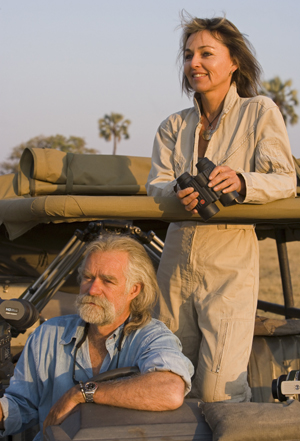 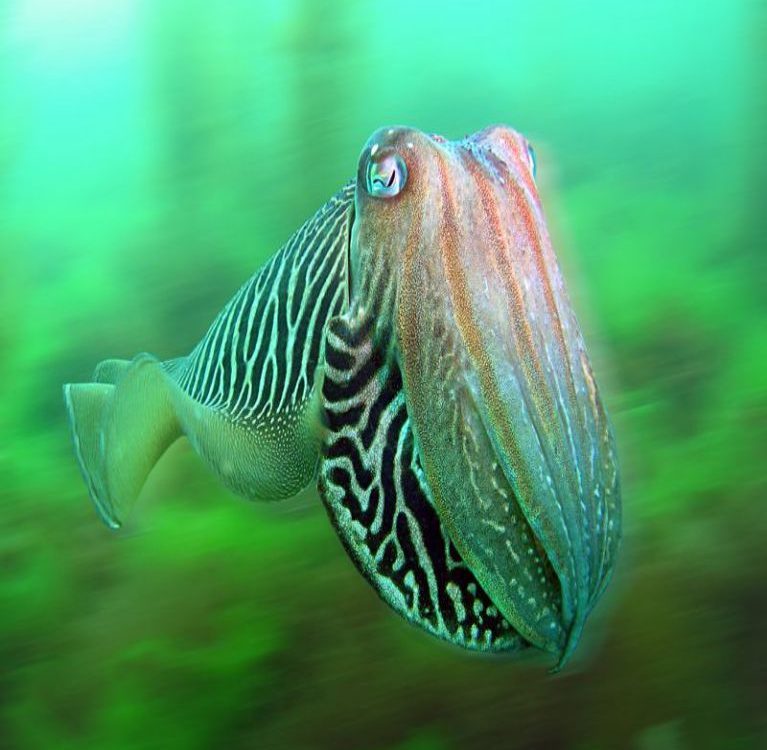 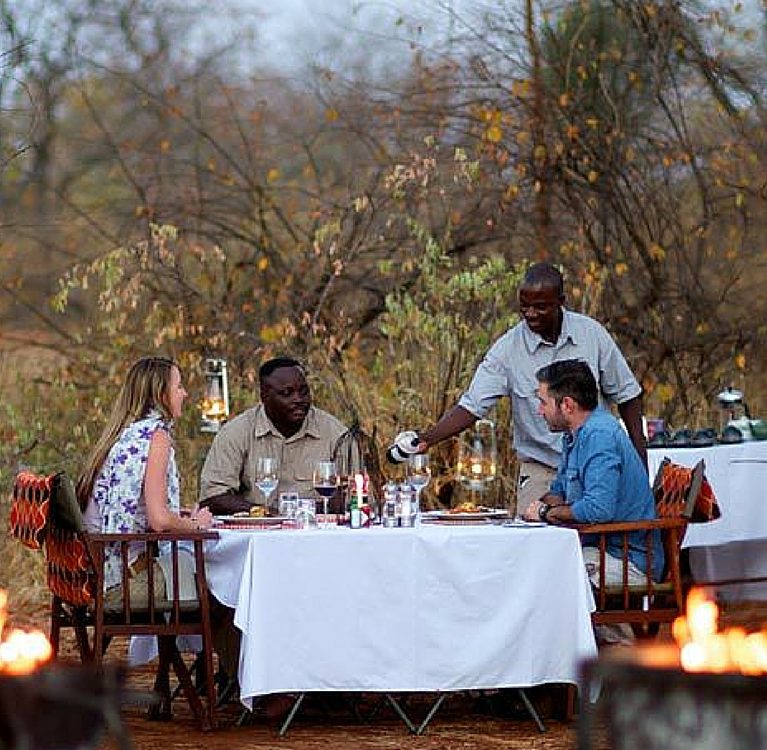 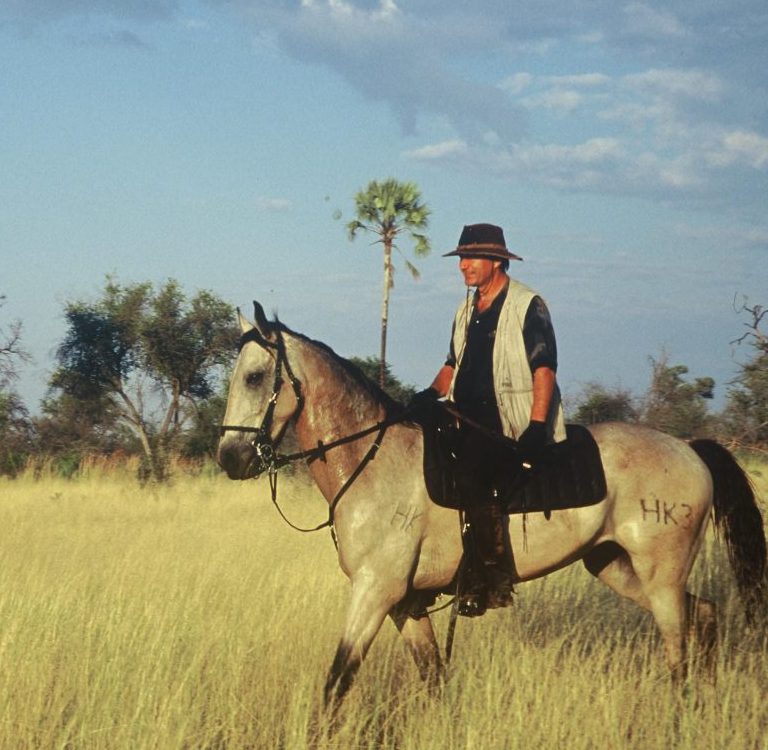 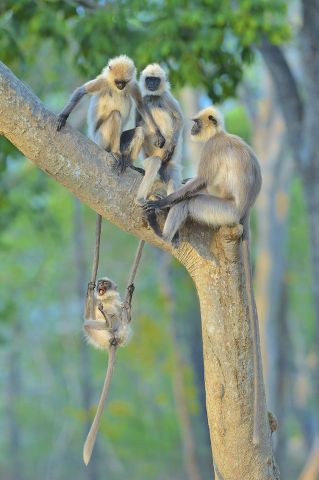 On Safari in Congo Brazaville Rainforest; forest elephants and primates

Dancing With Dolphins in Mozambique

Oyster Bay Lodge along the beaches of the Eastern Cape, South Africa